NMC/2017 will comprise two and one-half days of talks in a single- (non-parallel) session format. Two successive sessions will be held in the mornings, separated by an extended coffee break. Afternoons are open and unscheduled; lunches, except on the final (half) day, will be “on your own”. The workshop will resume in the early evening with a buffet dinner in a working-session context. The program will include approximately 30 speakers including: one keynote lecture (60m), tutorial lectures (60m each), invited lectures (30m each), and contributed (juried) lectures (20m each). Each session will include ample time for free discussion – the talk times listed each include 5-10m of discussion.

The two special foci for NMC/2017 are sensing at the quantum limit, and presentations featuring the work of emerging researchers.

Among the session foci for NMC/2017 are:

Moderators/provocateurs will be engaged for each session, to facilitate free-flowing and continuous dialog between speakers and workshop participants throughout. These senior researchers will anchor discussions, prevent uninterrupted monologues by the speakers, and be ready to pepper their sessions with preconceived “blue-sky” questions, as appropriate. The technical level of the symposium will be high, but fully accessible to those familiar with the field of nanoscience. These one-hour tutorial lectures given by distinguished senior scientists will serve to start each session of the workshop. At NMC/2017, the work of younger researchers at critical, emergent phases of their careers will be featured in the invited and contributed oral presentations. The target audience of approximately 100 will comprise undergraduate and graduate students, postdocs, academic faculty, corporate scientists and engineers, industry leaders, government policy makers, and members of the press.

Confirmed speakers are listed below; stay tuned for updates! 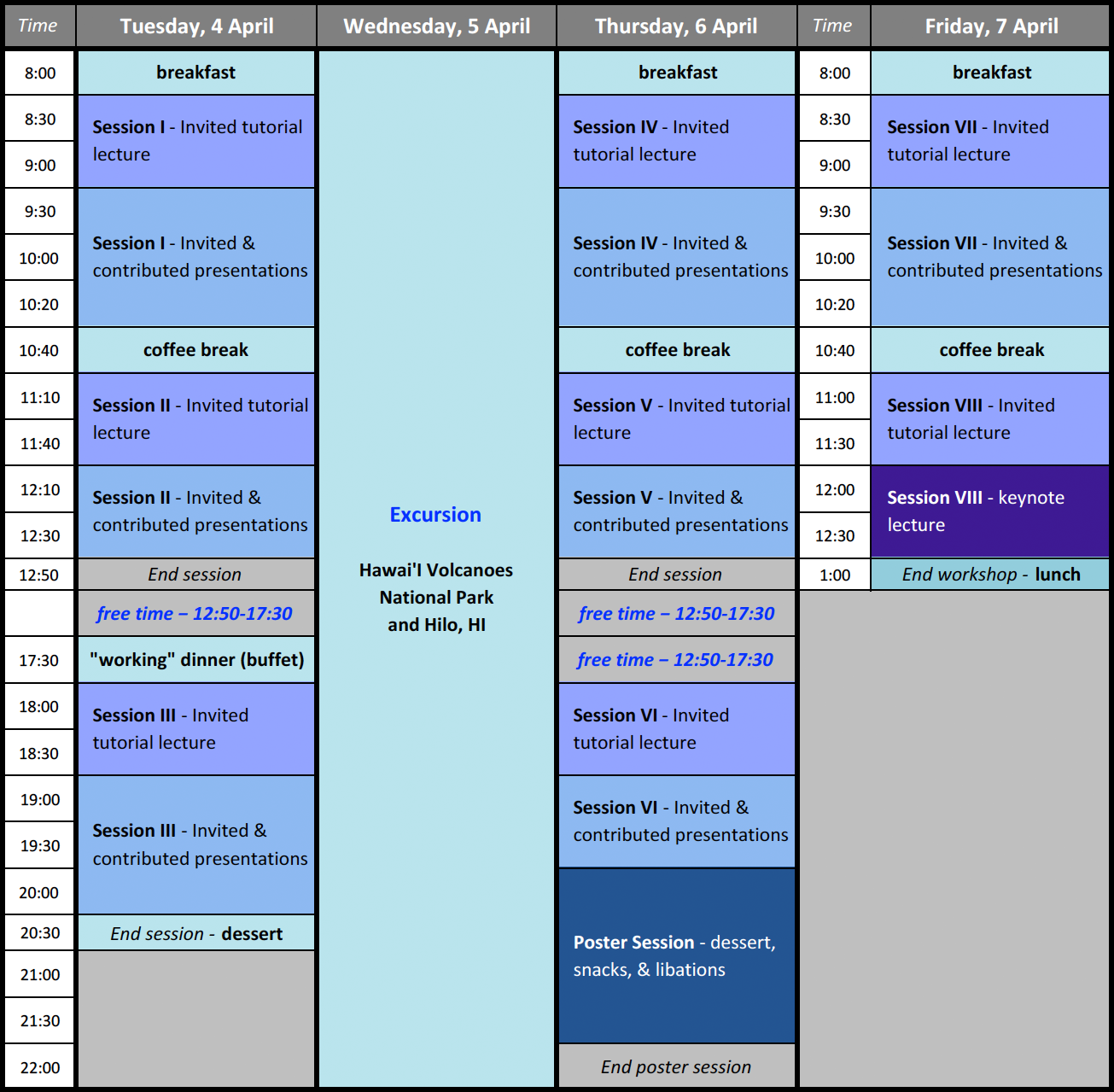